The Retirement of Amanda Bynes: Day 2

It's still hard to believe it's over, that she's gone and she won't ever come back. I really thought I had enough to deal with this week, what with the BP Oil Spill hitting the two-month mark and the death of sausage legend Jimmy Dean. But no more Bynes?
In the immortal words of the intranetz, "fffffffuuuuuuuuuuuu." And also, "lolcats."
This is what you're missing, world.
It's what we're all missing.

Dear Jesus,
Don't do this, man. Give us back our Amanda Bynes. Give us that Bynes!
Love and pickles,
Smokey.

Posted by Smokey Robinson (aka Matt) at 10:06 AM No comments:

How to Fix the Oil Spill

The peeple at BP (hereinafter, "Beeple") are obviously retarded. They're going to fix a leaking oil well with a junk shot? Or a top kill? Or relief wells? Are these really the best ideas those Beeple could come up with to plug the hole?
Earth to Beeple: everyone knows that natural disasters are caused by zombies. So obviously, the solution this problem is brains. Duh, beeple. Or as a zombie would say, "brains."
Chuckle chuckle chuckle vurp.
If you wanna get serious, the solution to this problem is Jack Shephard from LOST. If anyone knows how to put a cork in a hole that's leaking poison into the world, it's that guy. 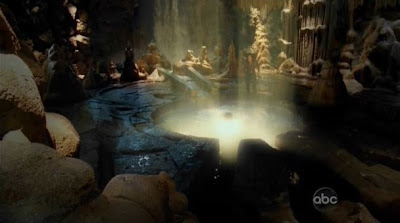 And look how happy it makes him! 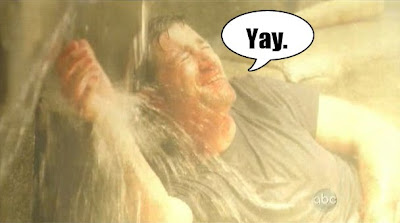 (Thanks be to videogum for the pics.)

Posted by Smokey Robinson (aka Matt) at 1:38 PM No comments: