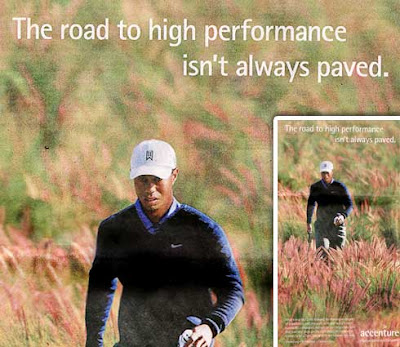 *Actually, that statement might be factually inaccurate. It seems quite likely that I, like all the Jews in Christendom will, in fact, be jilted by Jesus.
Posted by Smokey Robinson (aka Matt) at 12:52 AM 2 comments: